Eight skydivers appeared in the sky carrying UAE flags landed in front of Sheik Mohammad, there were also the spectacular breathtaking fireworks that lit the building up to its full height while the dancing fountain below was continuously dancing in synchronization with the fireworks display, thousands of spectators’ crowded Dubai Mall promenade and surrounding area.

I watch it on the live telecast of Dubai One on TV at home and from the window in my room as it is the actual view from there. It was really a wonderful view. Here are some of the pictures to share to you. 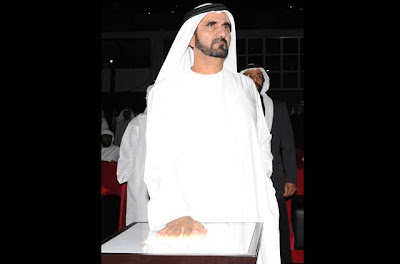 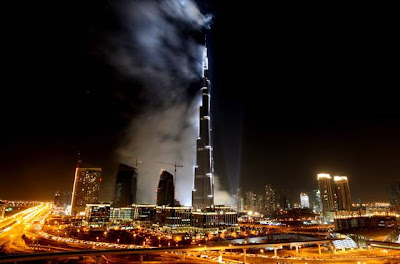 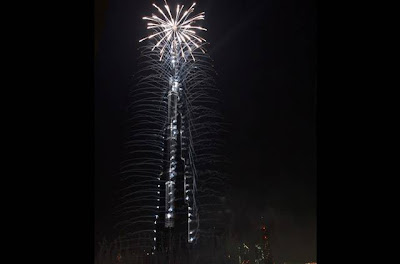 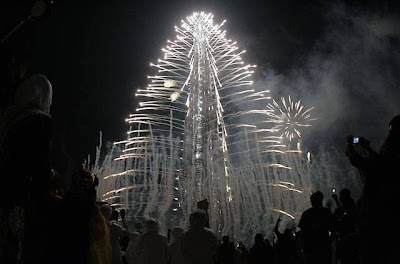 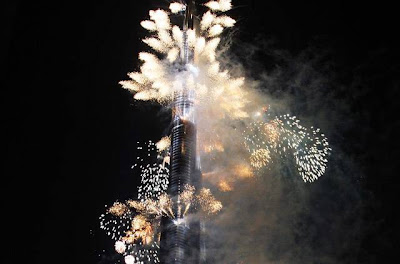 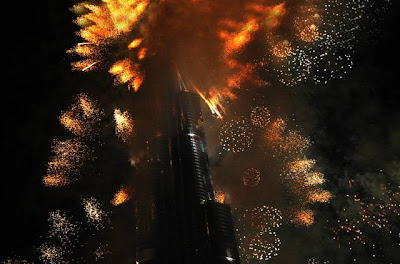